What is the working principle of vacuum coating machine？

Summary:In the field of coating, the thickness of the film sample after coating is an important factor affec... 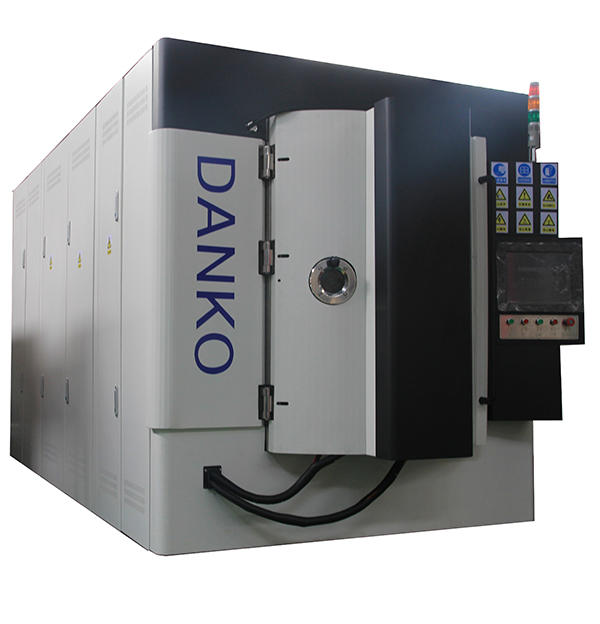 Therefore, a multi-functional magnetron sputtering coating system is provided. This system is integrated by a vacuum coating system and a glove box system. It can complete thin film evaporation in a high vacuum evaporation chamber and has high purity inert gas in the glove box. The storage and preparation of samples and the detection of samples after evaporation are carried out in an atmosphere. The combination of evaporation coating and glove box realizes the fully enclosed production of evaporation, encapsulation, testing and other processes, so that the entire film growth and device preparation process is highly integrated in a complete controllable environment atmosphere system, eliminating the organic large-area circuit preparation process The influence of unstable factors in the atmospheric environment guarantees the preparation of high-performance, large-area organic optoelectronic devices and circuits.