Home / News / Industry News / What is the difference between evaporative coating and magnetron sputtering?

What is the difference between evaporative coating and magnetron sputtering? 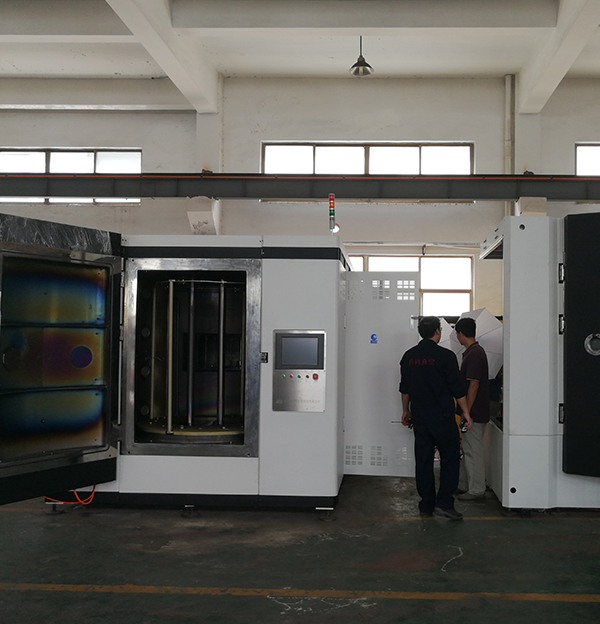 Multi-arc ion & sputtering coatings can be deposited in a wide range of colors. The rang of colors can be further enhanced by introducing reactive gases into the chamber during the deposition process. The most widely used reactive gases for decorative coatings are nitrogen, oxygen, argon or acetylene. The decorative coatings are produced in a certain color range, depending on the metal-to-gas ratio in the coating and the structure of the coating. Both of these factors can be altered by changing the deposition parameters.

Prior to deposition, the parts are cleaned so the surface is free of dust or chemical impurities. Once the coating process has started, all the relevant process parameters are continuously monitored and controlled by an automatic computer control system.